Includes: Only the application or game is included

System Specs for the Updated version:

System Specs for the Original version: 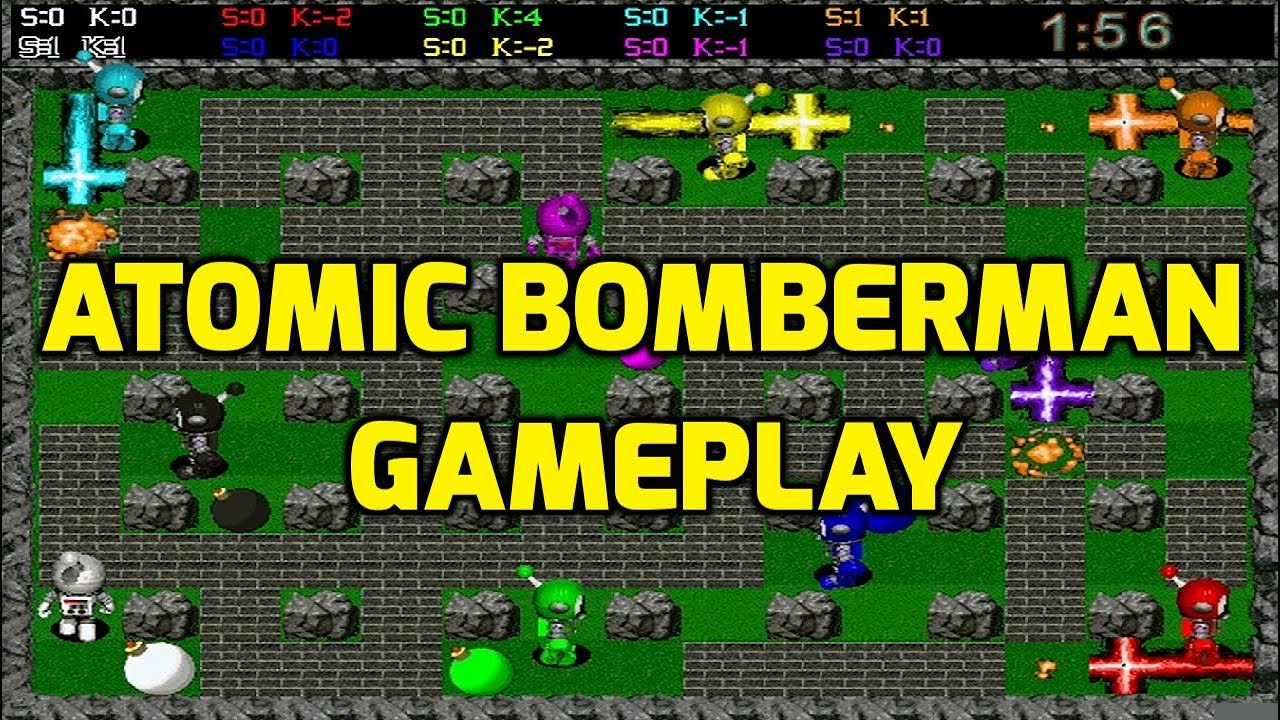 There will be two versions of the game: the original ported version which was buggy for my mac and the personal version which i had fixed (changed the wine engine).

Unzip & move to Applications folder. (used zip because there are more than 8000 files so torrent takes lots of time to create)

There is the Romanian Language pack available. Just copy it inside your application package. Feel Free to add more language packs.